AN initiative launched to celebrate Nisa’s 40th birthday has come to an end with 40 delivery trucks now proudly displaying the names of our customers.

The winners were selected after entering an online competition hosted on the Nisa Local Facebook and Twitter pages. It saw huge interest from customers with more than 400 entries submitted in a matter of weeks from shoppers nominating family and friends they felt were deserving of the tribute.

Many of those selected were being honoured for personal triumphs such as 11-year-old Brooke McKenna whose mum nominated her in recognition of the fundraising she does for a local cancer charity. Her lorry was unveiled at a Nisa store in Auckley near Doncaster and she was also presented with a Making a Difference Locally £1,000 donation for her chosen charity.

And little Jasmine Brady was thrilled to see her name on a lorry. The seven-year-old from Redditch is battling leukaemia and her mum wanted to do something bring a smile to her face during the difficult time she is going through with medical treatment.

Elsewhere Ben Ahern had a lorry named after him for the charity work he does with local homeless people in Bolton. One hundred Nisa own-label Heritage sandwiches were also handed over to Ben for distribution at the local soup kitchens.

Other winners included brother and sister Archie and Darcy Toft from Roade, Northants who are part of a lorry mad family; kidney transplant sisters Kelcey and Ellie Firth from Darwen; and lorry spotter Mark Usher from Bristol who now has another great reason to look out for trucks.

PR and Communications Manager at Nisa, Gemma Bell said: “We were thrilled that our competition sparked so much interest among Nisa shoppers. It really was quite a challenge to select just 40 winners from the hundreds of entries.

“We were delighted to be able to unveil many of the lorries to the winners in person and have been genuinely touched by how much it meant to some of our worthy winners.”

All 40 trucks are now delivering to Nisa Retail members across the UK, operating from three of our four distribution centres in Scunthorpe, Harlow and Stoke. 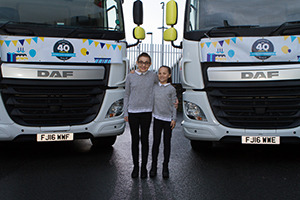 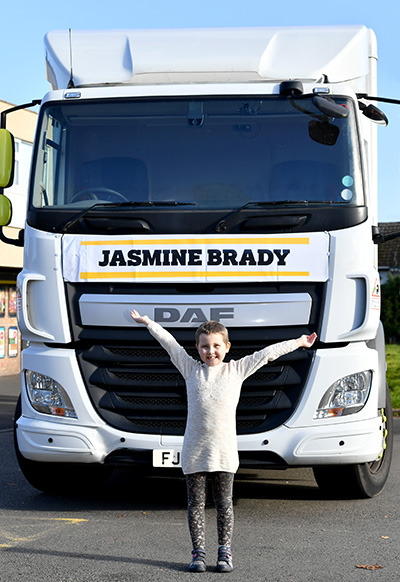 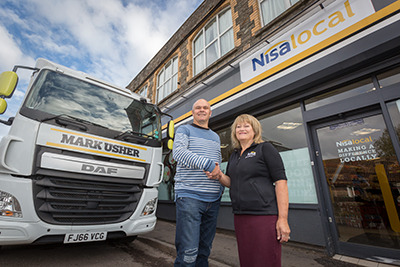 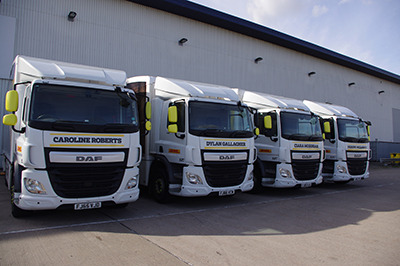