Nisa shoppers here for the boos!

Nisa is serving up some treats for independent retailers this Halloween with an array of party essentials in their spookily good seasonal promotional event.

The campaign, which begins in stores next week, will appropriately feature a range of favourite spirits and offers freakily-good deals on a raft of party favourites.

The spook-tacular deals include Whitney Neil 70cl flavoured gins at £20 each - including the best-selling flavour Rhubarb and Ginger - alongside a great selection of wines including Casillero Del Diablo at £6, I heart Marlborough Sauvignon Blanc at £7 and Coop Truly Irresistible Prosecco at £8. 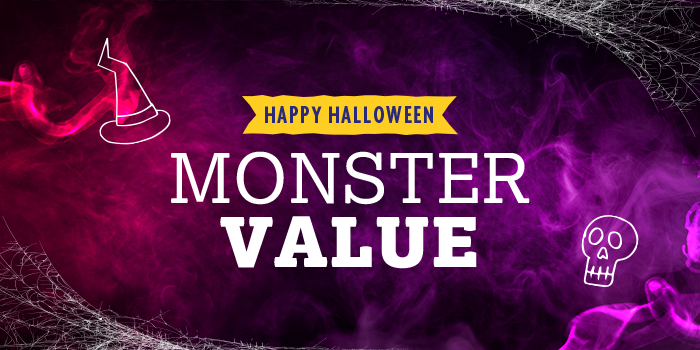 Nisa will be backing the campaign with in-store point of sale and consumer leaflets, as well as relevant content across social media and on the Nisa Locally website.

Head of beers, wines and spirits at Nisa, Asa Chamberlain, said: “Halloween comes around every year and a lot of the focus is typically placed on trick or treat sweets and sugary snacks. Through this campaign, Nisa have aimed to appeal equally to adults and children with themed gondola ends featuring great promotions on both sweets and alcohol.

“Last year 40% of people in the UK threw or attended a Halloween party, so giving our retailers good offers on beers, wines and spirits gives them opportunity for increased footfall and basket spend.”