With many shoppers being extra frugal this month following a seemingly long January, Nisa retailers are being given a helping hand to continue driving sales with a raft of great deals for customers in the ‘Half Price or Better’ event.

The promotion, which will run in stores until Tuesday 11th February, is supported by a bespoke marketing campaign and posts on the Nisa Locally Twitter page. 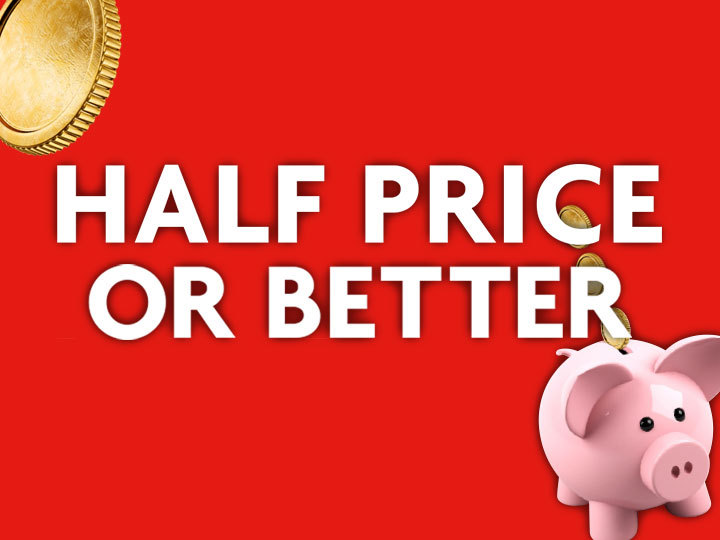 For those looking to start the spring cleaning early this year, some of the great home essentials deals include Surf liquid detergent in Tropical Lily & Ylang Ylang (4.2ltr for £8), Lenor fabric softener in Gold Orchid (1.93ltr for £3)  and Fairy Original All-in-One dishwasher tablets (391g for £5).

Head of Marketing at Nisa, Philippe Rondepierre said: “The half price or better promotion that ran throughout the month of January proved to be a huge success with retailers and shoppers alike, as many shoppers used their local convenience store for a “top-up” shop in the lead up to payday.

“We’re confident that this promotion will again support retailers by providing their customers with some great deals to help them stretch their budgets that bit further following the indulgent Christmas period.”